Antivaxxers are Uninformed and Against Science (But Science Proves Otherwise) 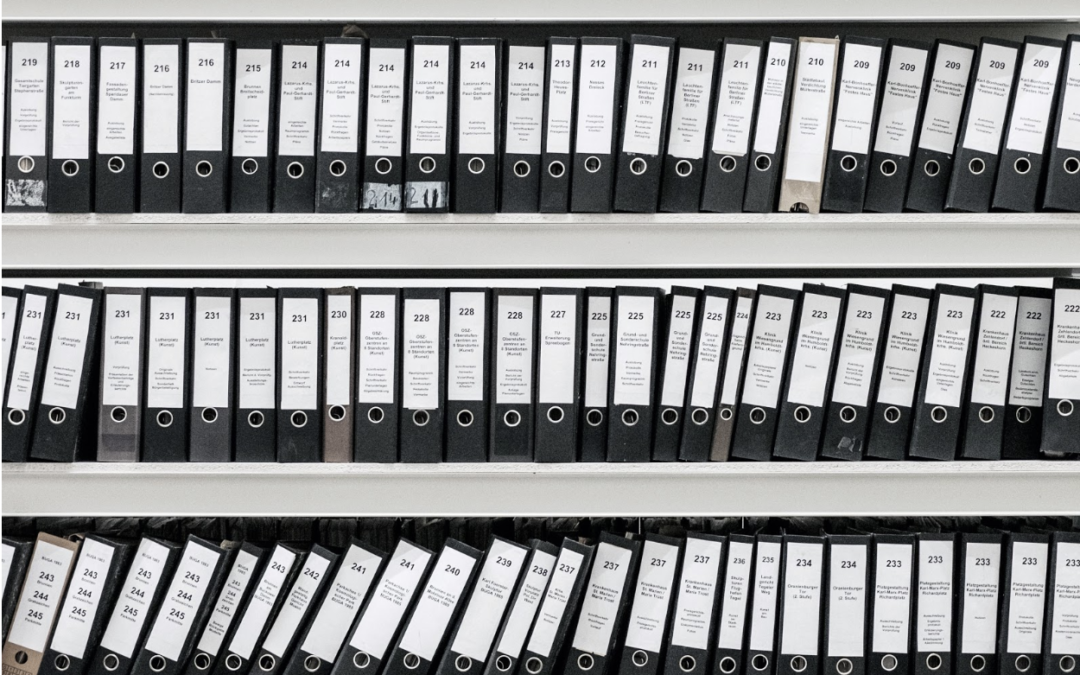 Parents who choose not to vaccinate their children are uneducated, refusing to see reason and ignorant in the areas of statistics, science, and logic. They are followers, sheep who latch onto the latest health trend and blindly jump onto the bandwagon rather than do their own research. When people choose not to vaccinate, they are being needlessly selfish and going against the greater good when it comes to the health of our children.
Do these statements sound familiar?

These are all common accusations aimed at those who don’t choose to accept vaccinations. And often, the comments are nowhere near that polite…as evidenced by internet articles like “21 Horrifyingly Stupid Facebook Posts Only Anti-Vaxxers Could Make” or “Anti-vaxxers are Stupid and Contagious” and this little gem, “20 Times Moronic Anti-Vaxxers Reached Unprecedented Levels Of Stupid”

Choosing not to vaccinate your children seems to unleash a tidal wave of unchecked, vicious personal attack.

Could they be right? Are parents who don’t vaccinate immature, lacking in college education, and less likely to believe in scientific research or have an understanding of how the immune system works?

Here are the facts, according to multiple studies that were done by medical groups whose interests lay in finding “risk factors” that lead to parents choosing not to vaccinate. In other words, the studies were done by pro-vaccine groups that would have loved to have been able to report that unvaccinated kids had unintelligent parents.

The studies show that there are, indeed, distinct differences in the parents of unvaccinated children—but not the differences they expected to find. Here’s what they found instead: 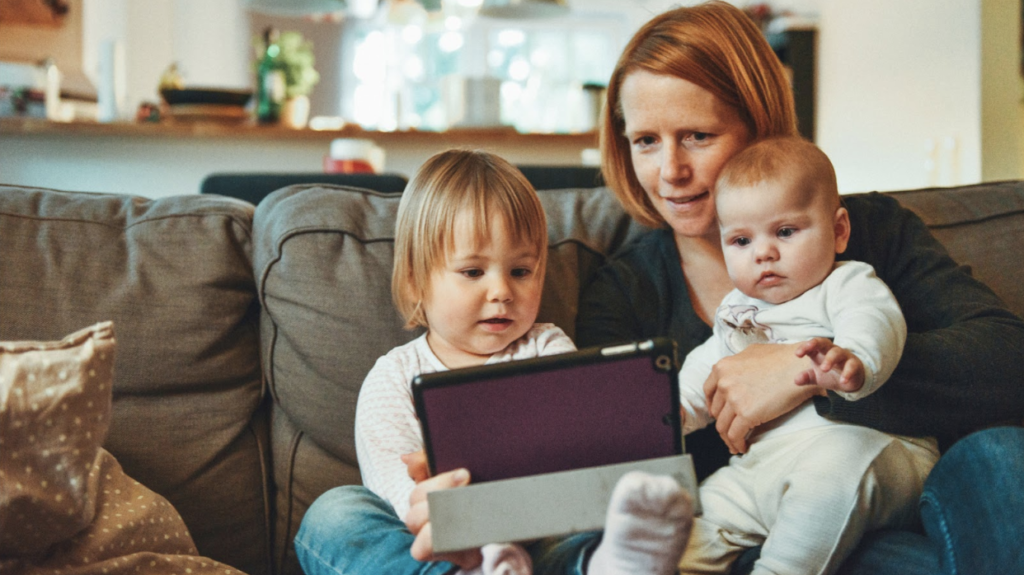 A study published in 2004 by the American Academy of Pediatrics showed that unvaccinated children tended to have mothers who were married, held college degrees and had incomes of over $75,000. These parents “expressed concerns regarding the safety of vaccines and indicated that medical doctors have little influence over vaccination decisions for their children.”

In 2008, after conducting interviews, collecting data and analyzing it for common themes, findings of what parents who did not vaccinate their children had in common were published in Public Health Nursing. Here are the “emerging themes” found in the study: 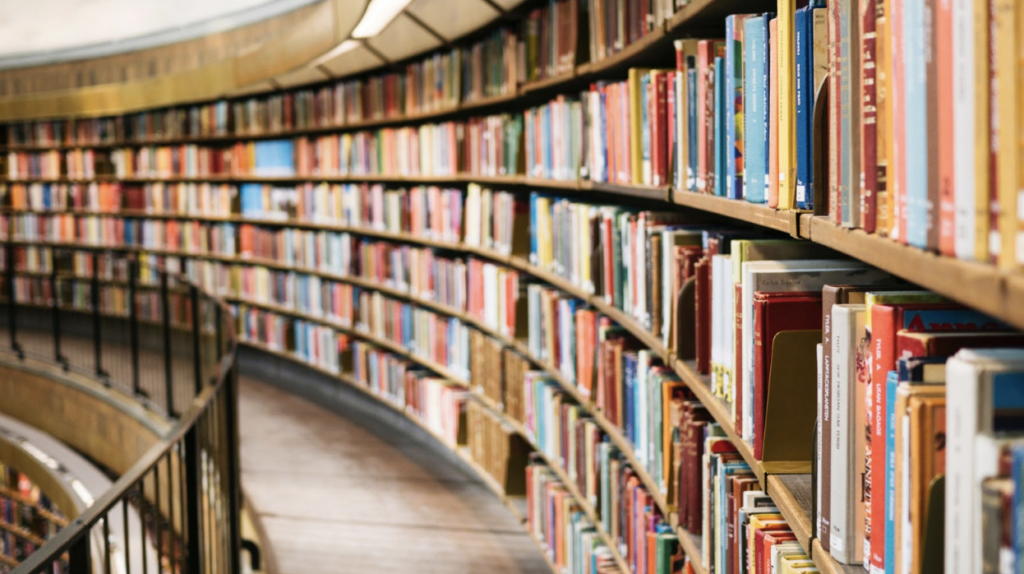 “Two predominant themes emerged in our data: a desire to collect information on vaccines and trust issues with the medical community. Evidence of sophisticated data collection and information processing was a repeated theme in the interview data. Simultaneously, while participants placed a high value on scientific knowledge, they also expressed high levels of distrust of the medical community.” (Gullion, Henry, and Gullion 2008)

On a side note, it’s of interest that “evidence of sophisticated data collection and information processing” are so often coupled with “high levels of distrust of the medical community.” It’s reasonable to conclude that these two are related, and for good reason.

A second study in the UK found that children who had not received the MMR vaccine tended to have mothers who were more highly educated. Children who received a single-antigen vaccine (an option that reduces the risks of vaccine injury) were found to have parents who were older, better educated, and more financially stable. 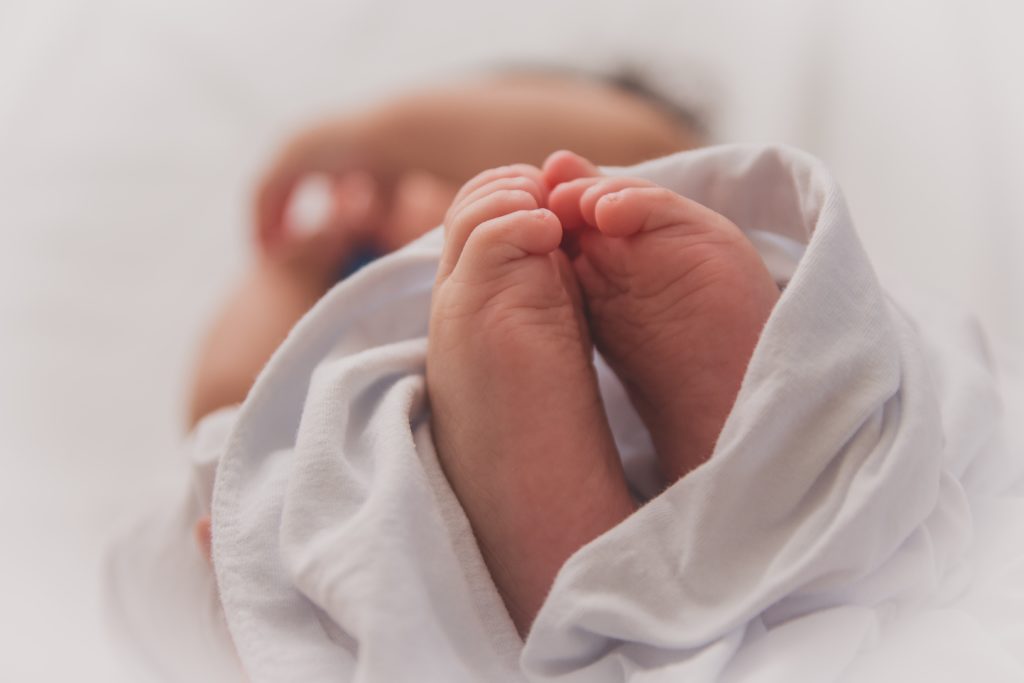 Again, a 2012 study of babies born in Colorado hospitals showed that of those who did not receive the HBV vaccine, “Maternal characteristics such as higher education and income are associated with nonreceipt of the HBV during the perinatal period.”

Having been written by groups who have a vested interest in making sure all babies are fully vaccinated, these studies all came to similar conclusions: Unvaccinated children tend to have better-educated parents who have done their research, developed a distrust of the medical community, and are avoiding vaccines based on scientific conclusions.

This, of course, poses a problem for the vaccine injury: The best way to ensure that children are well-vaccinated, apparently, is to make sure that their parents don’t do the research and blindly trust the medical community. The authors of the studies conclude that “different” methods of “crafting health messages” and “framing knowledge” are needed to combat parents choosing not to vaccinate.

No amount of “crafting” and “framing” can change the fact that, when you understand the risks of vaccines and are aware of the way “scientific” studies can be manipulated by those who have financial interests to protect, well-informed and educated parents will choose to protect their children by refusing to expose them to substances that are toxic and detrimental to their health.