Does the HPV Vaccine Prevent Disease? 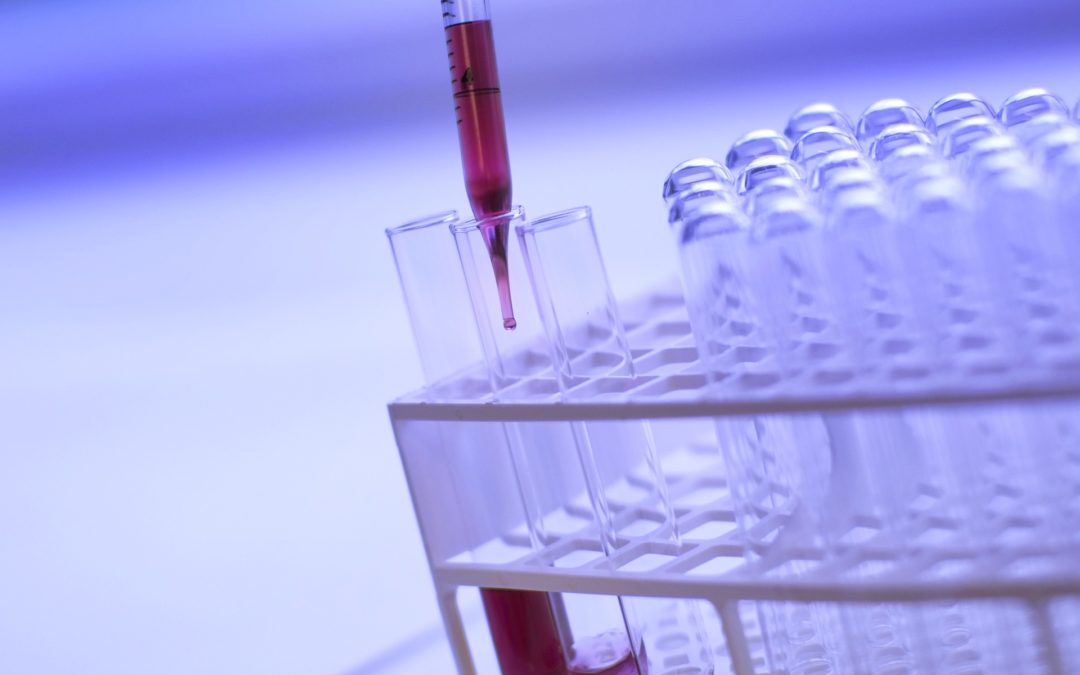 The HPV vaccine (sold under the names Gardasil or Cervarix) is controversial for many reasons, but the argument could be made a lot simpler if one thing were made clear to the public: The vaccine itself does not provide the benefits it claims to.

That’s right when you break down the claims made by vaccine manufacturers and the CDC, a truly disturbing picture emerges. The HPV vaccine doesn’t do what the public has been led to believe it does, which is to prevent cervical cancer. Furthermore, it isn’t even very effective at doing what the fine print says it does, which is to “prevent infection by certain types of human papillomavirus”.  In other words, it’s a falsely advertised and poorly researched drug that most likely does much more harm than good.

But wait, if HPV virus is the cause of cervical cancer, then immunizing against it ought to work—right? One of the problems is that there are over 100 strains of HPV. Around 15 of them may possibly cause cancer, but the most widely used HPV vaccine only covers four of those strains.

Another issue is that although HPV infections are quite common, they very seldom lead to cancer. The majority of “healthy Americans” are infected with some form of HPV, and although 70% are infected only 4% were found to have a strain that is thought to cause cancer. Of that 4%, only a very few might end up with cervical cancer. So even if the vaccine works as it claims to, it wouldn’t catch even 1/3 of the strains that might cause cancer in the already small pool of people with one of those strains.

And here’s the real kicker: We don’t even know if those few strains of HPV are even responsible for cervical cancer. The frightening hype being dished out by vaccine manufacturers is aimed to make you believe that all HPV infections cause cancer and all cervical cancers are caused by HPV, but neither claim is true. Here’s a direct quote from the American Cancer Society in an article called “Do We Know What Causes Cervical Cancer” that clearly states the real facts:

“Human papillomaviruses (HPV) cause the production of two proteins known as E6 and E7 which turn off some tumor suppressor genes. This may allow the cervical lining cells to grow too much and to develop changes in additional genes, which in some cases will lead to cancer.

But HPV is not the only cause of cervical cancer. Most women with HPV don’t get cervical cancer, and certain other risk factors, like smoking and HIV infection, influence which women exposed to HPV are more likely to develop cervical cancer.”

Note the wording here…may allow and in some cases. And, clearly stated: HPV is not the only cause of cervical cancer, and most women with HPV don’t get cervical cancer.

So if the vaccines are not truly protecting against cervical cancer, are they at least protecting against the strains of HPV that they claim to eradicate? Merck claims that their Gardasil vaccine is “98% effective,” but when you break down the study they are referring to the numbers just don’t work out. Merck itself admitted that when it came to real-world effectiveness (meaning that they considered all the women in the study) the rate of prevention was actually 44%.

Further examination of the study shows that when researchers looked at negative cervical changes from any cause, the women who had been vaccinated showed those changes just 17% less often than those who had been vaccinated—1.5 vs. 1.3 events, respectively. And among those who did have negative changes, the changes that were deemed innocent were the ones that caused any difference between vaccinated and unvaccinated women…meaning that when it came to cervical changes that pointed towards the development of cancer, being vaccinated did not even account for a 17% difference.

What we do know about the HPV vaccine is that it causes serious side effects, including paralysis and death. In fact, out of every 100,000 people vaccinated, there are 3.4 serious adverse side effects reported, including death. The risk of dying from cervical cancer is 2.4 for every 100,000 women. 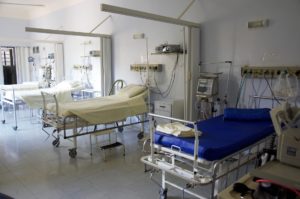 Is exposing children to a drug that is known to cause the highest number of serious side effects of any vaccine in order to prevent a disease that is not known for certain to cause cancer that is not very common a good idea? The existing screening for cervical cancer is very effective at finding any possible problems, and therefore at preventing cancer—much more effective than a vaccine that has not even existed long enough for solid long-term studies to be completed.

The HPV vaccine is being aggressively marketed as vital protection for both boys and girls starting at age 9, despite a complete lack of convincing proof that it has any benefits at all. On the other hand, a growing number of lawsuits are being directed at Merck—accusing the company of crimes like fraud, deceit, negligence, medical battery and medical malpractice due to harm resulting from the company’s fast-tracking of the vaccine before proper studies could be completed.

When the facts are laid out, it’s clear that the HPV vaccine is one that should be avoided—and, that further research and long-term studies should be completed before needlessly exposing any more children to the serious risk of harm that these vaccines carry.