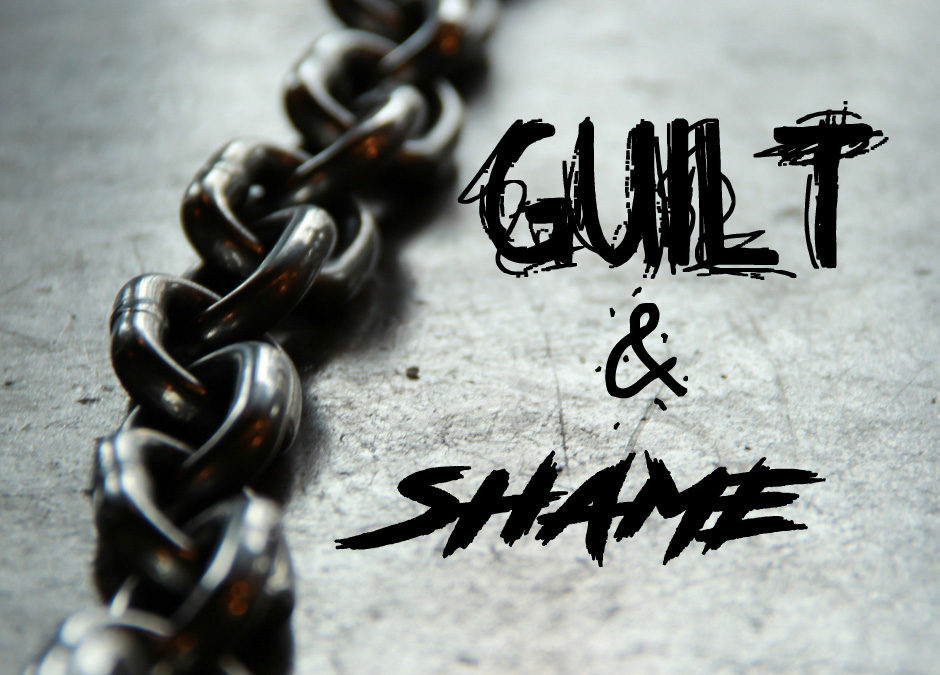 It’s not easy being a parent today. There are so many choices to make, and there is so much information to sift through…it seems like every decision, no matter how small, has the potential to make or break your child’s health, happiness, and future. Everywhere you look, there are people deeply rooted in their own opinion who want to sway you to do things their way. It seems like no matter what you do, there is someone who is waiting to judge you—and with the advent of social media, the judgement and shame often happen publicly.

The burden of doing what’s best for your children weighs heavily on every parent, and can be a source of high anxiety for many. Most parents know what it’s like to lie awake at night, worrying about whether or not a choice you’re making for your children is the right one for their future.

That’s why Merck’s Gardasil ads are so concerning. Playing on a parent’s weaknesses, the ads use overt guilt tactics to bully parents into vaccinating their children against HPV. The ads are heartrending and attack parents at their most vulnerable spot—suggesting that, if you don’t agree to the HPV vaccine, your children will not only one day develop cancer, they will place the blame for it squarely on you.

These heavy-handed ads are likely a response to the public’s reticence to accept the vaccine as safe or effective. With a high rate of serious side effects (including  26 deaths related to the vaccine from 2010-2011), parents are rightfully hesitant to expose their children to the risks of the vaccine. Not only that, but the likelihood that the HPV vaccine actually prevents cervical cancer has long been in question. When a vaccine causes such a large number of very serious side effects, it had better at least be providing benefits that are worth the risk!

The ads are manipulative to the point of being harmful. They begin with an adult who is suffering from cancer, which has ostensibly been caused by the HPV virus. The ads clearly place the blame for the adult’s cancer on their parents, who decided against the vaccine when they were young—and they end with a heartrending shot of a child asking his or her parents if they knew HPV could cause cancer…clearly implying that the parent knowingly made a choice that led directly to their child’s future illness.

No parent deserves to be shamed, guilted, or manipulated into making a decision that might do more harm to their child than good. No parent deserves to be strong-armed by emotional guerilla tactics into buying a company’s product. The product being “medical” does not exclude its producers from using common-sense decency when creating commercials that the public will be bombarded with.

Merck’s ads are nothing short of emotional abuse and psychological manipulation. They can’t be compared to scare-tactic ads created to warn against the dangers of smoking or drinking, because those ads were created to warn people against a dangerous product rather than directing them towards a dangerous product. Not only that, but Merck’s abusive ads are created specifically to make money for the company, whereas the smoking prevention campaign did nothing to benefit the FDA and was not used with the intent to generate sales.

These ads are distasteful, greedy, and manipulative. The brutish use of guilt aimed at parents who are already overwhelmed by the difficulties of raising children in a world that’s rife with divisive opinions and harsh public judgment should raise red-flags as to Merck’s motives. Can you really trust a company that has no problem airing this sort of offensive advertisement? The ads are inappropriate and should be pulled off the air.