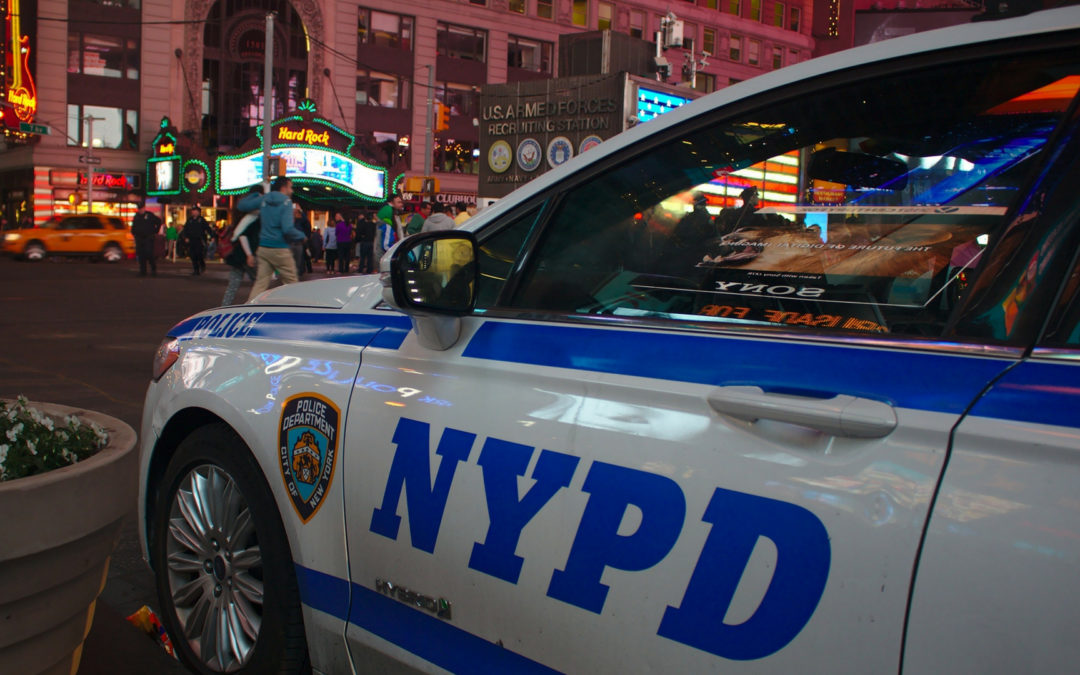 It’s becoming an all-too-familiar scene: A powerful man, surrendering to the authorities with a hangdog look of guilt on his face. A woman bravely speaking up, recounting the humiliating details of the man’s indiscretion, abuse of power, and disregard for her wellbeing. We’ve seen actors, politicians, musicians, program directors, educators, clergy, and CEOs admit to using their power to undermine the rights of their victims so many times of late, it’s almost become an expected headline in the news.

That makes it easy to gloss over reports of arrests like that of Dr. Thomas Frieden, who was taken into custody on August 24th after being accused of one count of forcible touching, one count of sex abuse in the third degree, and one count of harassment in the second degree.

But the indiscretion of this former CDC director deserves to be taken notice of. 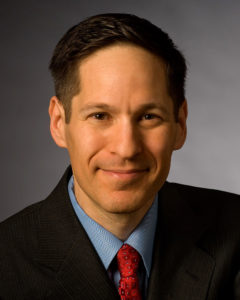 By Center for Disease Control

Dr. Thomas Frieden worked in public health for years, including a stint as the director of the Center for Disease Control from 2009 to 2017. His career was peppered with complaints of policies that violated civil liberties—in a field that is already known for disregarding the rights of individuals and mandating policies that take away a person’s right to choose.

In the early 1990’s, Frieden’s response to a rise in TB infections was to send workers out to hunt down individuals to demand compliance, and those who failed to comply were detained against their will in hospitals—some for years.

In 2004, as New York City Health Commissioner, Frieden earned criticism from civil liberties advocates when he passed legislation to eliminate written consent for HIV testing. By then, he had already earned a reputation for strong-arming his policies into place with no regard for the rights of an individual. David Thorpe, a spokesman at the time for a low-income housing program for those in New York living with HIV and AIDS, had this to say about Frieden:

“He doesn’t hesitate to use public health policy to kind of step all over civil liberties. When he weighs them against each other, clearly he thinks he can set aside civil liberties.”

Frieden again earned attention for violating civil liberties, intruding on the doctor-patient relationship and violating medical privacy in 2005—when he created an involuntary, non-disclosed diabetes registry.

In 2014, he admitted that the CDC had been guilty of a “pattern of unsafe practices” during a Congressional investigation over the mishandling of deadly and contagious laboratory specimens, including anthrax and smallpox. The same year, some called for his resignation after botched handling during the Ebola crisis led to a case in the United States, which he first blamed on a nurse before being forced to take responsibility for his own mishandling of the situation.

Blocking the truth from being exposed is also not beyond Dr. Frieden’s understanding of his rights as a health official. Dr. William Thompson worked with the CDC for 19 years and invoked federal whistleblower protection when he came forward with allegations that thimerosal in vaccines causes autism-like features. Frieden managed to block Thompson’s testimony, on the grounds that “Dr. William Thompson’s deposition testimony would not substantially promote the objectives of CDC or HHS [Health and Human Services].”

Wrapping up his illustrious career in the CDC, Frieden made news by using the Zika virus scare to come up with a policy that would allow the government to quarantine entire areas, restricting movement and activity in the population. The proposition included giving the government the right to detain people without due process, as well as subject them to forced examination without consent. Once again, an outcry went out over violations of civil liberties. 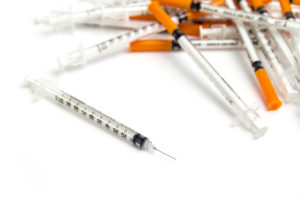 In addition to this, the proposal included clauses that would allow for vaccines to be required under threat of criminal prosecution. The language was vague enough to include “communicable diseases” as grounds for quarantine and forced vaccination—and lumped measles in with deadly Ebola and MERS (Middle East Respiratory Syndrome). The document specifically mentions measles multiple times, stressing that “every case of measles in the United States is considered a public health emergency because of its extremely high transmissibility.”

Which brings us back to the current situation: Dr. Thomas Frieden is now accused of having groped a woman, against her will and without her permission.

Is it any surprise that a man who has made a career of forcing his will on others, ignoring the rights of individuals, and covering up misdeeds with blame-shifting would act in a similar way when it comes to his personal life? Dr. Frieden’s victim states that he forcibly touched her against her will, when their spouses were not looking—and that he later apologized, citing “personal problems he was having.”

We can think of no “personal problem”—or public policy, for that matter—that gives someone the right to infringe on another person’s civil liberties and the right to protect their own body. And in the wake of the #MeToo movement, it seems wildly inappropriate that news articles about this scandal seem to often end with a long description of Frieden’s professional accomplishments, lauding him for his “high ethical standards” and lack of previous workplace harassment.

Thomas Frieden has a long history of not respecting personal boundaries and an individual’s right to choose what happens to their bodies. His current situation reflects that no amount of illustrious career accomplishments or “nice guy” disclaimers from industry buddies should be allowed to cloud the issue.