Shame on Merck: Corporate Greed at its Worst 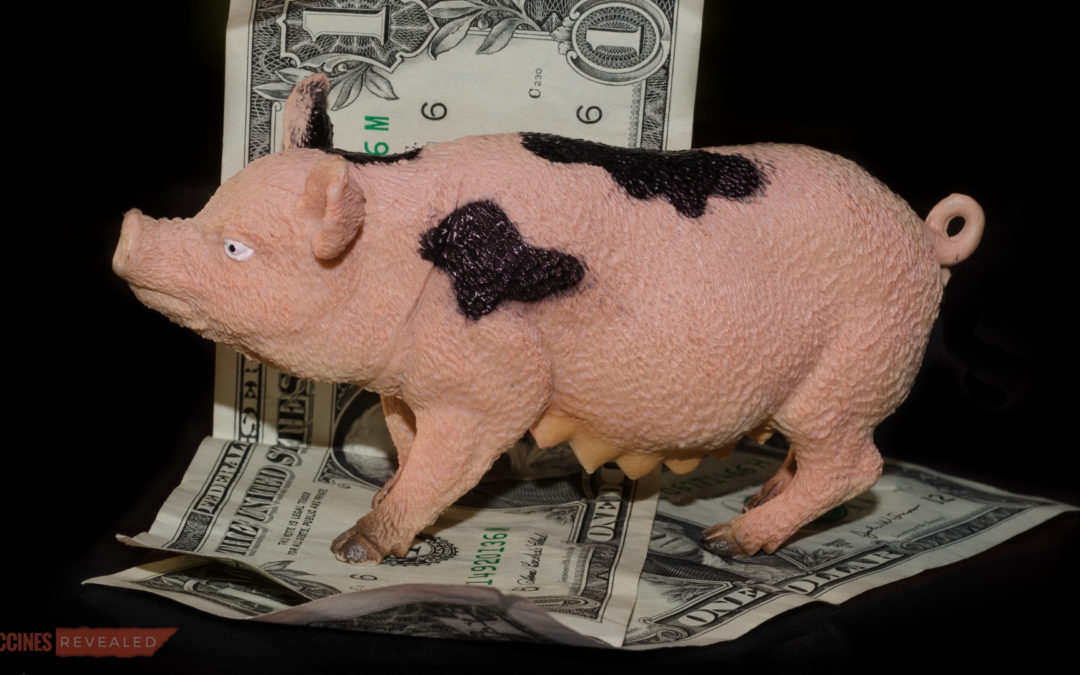 If Merck’s values were not clear before now, recent events should bring things into sharp focus. This corporate giant that claims to have the best interests of humanity at heart has just exposed what many of us knew all along:

It’s all about the money.

It’s about lining the pockets of Merck’s executives while putting the company’s gains over the health and safety of people around the globe—and Merck is showing its true colors by reneging on a promise made to Western Africa in order to enter into a deal with China that will make them more money. 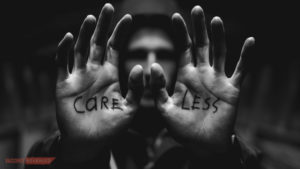 No matter how you look at it, Merck has blood on their hands

Western Africa is home to six of the ten countries with the highest child mortality rates:  Guinea-Bissau, Niger, Burkina Faso, Nigeria, Mali, and Sierra Leone. Diarrheal illness is one of the top killers of children in developing countries, and Merck’s claim is that the Rotavirus vaccine is “highly effective” in protecting infants and children against one of the most virulent types of diarrhea.

Years ago, Merck promised to sell the Rotavirus vaccines to countries in Western Africa for about $3.50 per dose. The same vaccine sells for around $70 in the United States, and will reportedly sell for over $40 in China now that the company has received approval to sell it there. That means that the new deal with China will make Merck an extra $36.50 per vaccine.

The company has informed UNICEF that it will only provide 2/3 of the vaccines it had promised during 2018 and 2019, and by 2020 they will stop providing the vaccine altogether.

There is no way to look at this situation without seeing Merck’s true colors. Logically speaking, one of two things must be true:

No matter how you look at it, Merck is destroying lives by choosing its own financial gain over the health, safety, and well-being of the world’s children. Either they are withholding a lifesaving product from those who need it most, or they are using scare tactics to sell a product that is not effective or safe to people who don’t know that the risks outweigh the benefits. 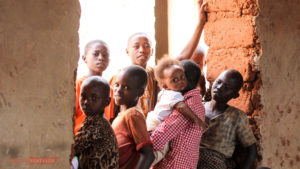 If their product works, their greed is putting millions at risk

Merck cited “supply constraints” when pulling out of their agreement with Africa, yet they appear to have plenty of supplies when it comes to selling the same vaccine to China at an inflated price.

If we assume that Merck’s Rotavirus vaccine works, their decision to partner with a country where they can be assured of higher profits will mean the death of thousands of African children, children who are at the most risk of dying from childhood diseases like Rotavirus because they are malnourished and lack access to medical care.

Essentially, if Merck’s vaccine is safe and effective, they are choosing profits over the lives of children. They are saying that babies in Africa don’t matter as much as those in the United States or China. Their actions are a silent but clear declaration that the company cares more about profits than about the lives of children, particularly children from developing nations—the most vulnerable among us.

Merck is a company that is projected to make between 41.8 billion dollars and 43 billion dollars in 2018 alone. That’s more than the annual GDP (the total value of all the goods and services produced in a country) of all but one of the African countries mentioned above—that’s right, this single corporation takes in more money than an entire country in a year. In fact, Merck’s yearly income is greater than the entire GDP of Sierra Leone, Niger, and Guinea-Bissau combined!

The CEO of Merck took home over 17 million dollars in 2017, and the lowest-paid top executive was paid just under 4 million.

Yet, they decided that they couldn’t help the world’s most vulnerable children due to a “supply constraint”…one that somehow does not have any effect on their ability to sell the same product to China at over ten times the profit.

Merck’s corporate mission (as stated on their website) is:

“To discover, develop and provide innovative products and services that save and improve lives around the world.”

Perhaps it’s time they change that to include, “as long as those lives don’t belong to babies in developing countries that can’t afford our inflated prices.” 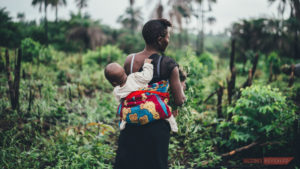 If their product isn’t “safe and effective,” their greed is still putting millions at risk

On the other hand, it’s important to take a hard look at the Rotavirus vaccine itself. Assuming that the vaccine is safe and effective turns out to be a real gamble–in fact, it has a long history of being unsafe and ineffective. Rotavirus vaccines were recalled in 2010 due to concerns about contamination. In 2015, France pulled the vaccine after having 500 reports of adverse side effects, 200 of which were considered serious, and 75% of which involved the digestive tract. Considering the problems associated with the vaccine, Africa may well be better off without it.

France was not the only country to reject this vaccine, India followed suit the same year. The risks that the vaccine pose was simply not worth the potential benefit—the most notable side effect is intussusception of the bowel, a very serious condition in which the bowel folds in on itself and causes a blockage. This is a life-threatening event that often results in the need for emergency surgery, and can easily lead to death—especially in a child who is weak or lacks access to emergency hospital care. In the end, the decision was made that the risks were simply not worth the potential benefits of the vaccine.

In addition, the “normal” side effects of the vaccine include diarrhea, fever, and vomiting—all maladies that no one enjoys, but these symptoms could cause serious illness in a weak and malnourished child. Other problems include ear infections, wheezing, allergic reactions, and Kawasaki Disease (a serious disease that can damage the heart).

The vaccine contains a live virus, which puts those with weakened immune systems at risk—both children who receive the vaccine and those who live with them. Warnings about this appear on the FDA’s patient information form.

Disgusting behavior that can’t be ignored

How far does a company have to go before it loses the nation’s trust? Merck has proved again and again to be in it for the money, to have no regard for the rights and safety of the individual, and to take no responsibility for its actions. This isn’t something that the public can ignore any longer. What they have done is appalling, and should be the final straw that breaks the trust of the American people and opens the nation’s eyes as to the true nature of Merck and other Big Pharma giants who profit off of fear mongering and coercion with no regard for the health and safety of those they claim to serve.

No matter what you believe about vaccines, Merck’s broken promise to the African people is a gross display of corporate greed that should expose the company for what it really is, and it should cause every American to consider:

Why should we trust a company who holds human life in such low regard?

The answer? We shouldn’t.